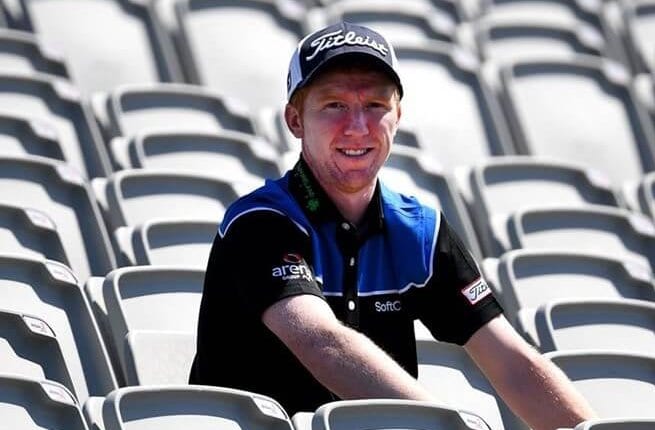 Gavin’s career as a professional golfer began in 2012 when he became Irish Amateur Champion at the age of 17. He officially turned professional in 2015 after playing for Great Britain & Ireland team at the Walker Cup.

In 2017, Moynihan earned a debut season on the European Tour after finishing inside the top 25 at Qualifying School Final Stage. In May 2018 the golfer achieved a major milestone by winning the trophy for Ireland at the GolfSixes with Paul Dunne.

Arena Group plc is excited to announce that it will continue to sponsor and support Moynihan in 2019.