Arena announced their return as seating and structures supplier for the Royal Windsor Horse Show — just one of a number of royal events and engagements they have been contracted to support with in recent years.

The elite equine show takes place this week, from 8 to 12 May 2019 within the private grounds of Windsor Castle. As well as the UK’s largest outdoor horse show, it is the only event in the UK to host top international competitions for show jumping, dressage, endurance riding and carriage driving.

This year will be the seventh year that Arena has worked with event organisers, The HPower Group for the prestigious competition.

“It’s always a pleasure to support royal events and engagements, and we were pleased to have been enlisted to support The HPower Group with the Royal Windsor Horse Show,” said Simon Marsh, Arena Account Director.

“As with any event, trusting suppliers to get things right is crucial. We are delighted to have forged such a strong working relationship with The HPower Group over the years.” 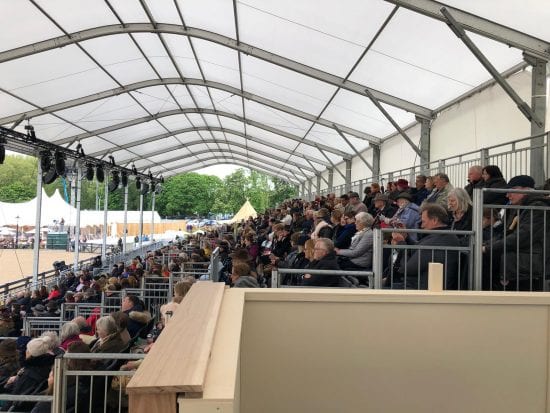 For the Royal Windsor Horse Show, tiered clearview™ seating for prime viewing, plus wheelchair and standing platforms will be installed to seat more than 4,000 people in the Castle Arena for the show. A number of structures will also be constructed for the Royal entrance, enclosures and grandstands.

Bradley Merchant, Project Director for Arena, said: “We are no stranger to the exacting standards and professionalism required for such high profile occasions, and it’s fantastic to work with Nick and rest of the team at The HPower Group again this year, after more than a decade of working together.”

It’s the only time of year HRH Queen Elizabeth II opens the private grounds of Windsor Castle to the public. As part of the five-day competition, the Castle will also play host to The Victorian Pageant during the evenings of 9 to 11 May. The shows will be held in commemoration of HRH Queen Victoria’s 200-year anniversary with a 90-minute show featuring world-renowned, international equestrian acts. 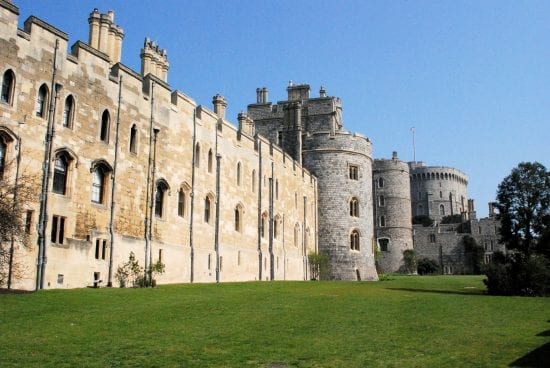