In the swing of it: Arena return as supplier for BetFred British Masters 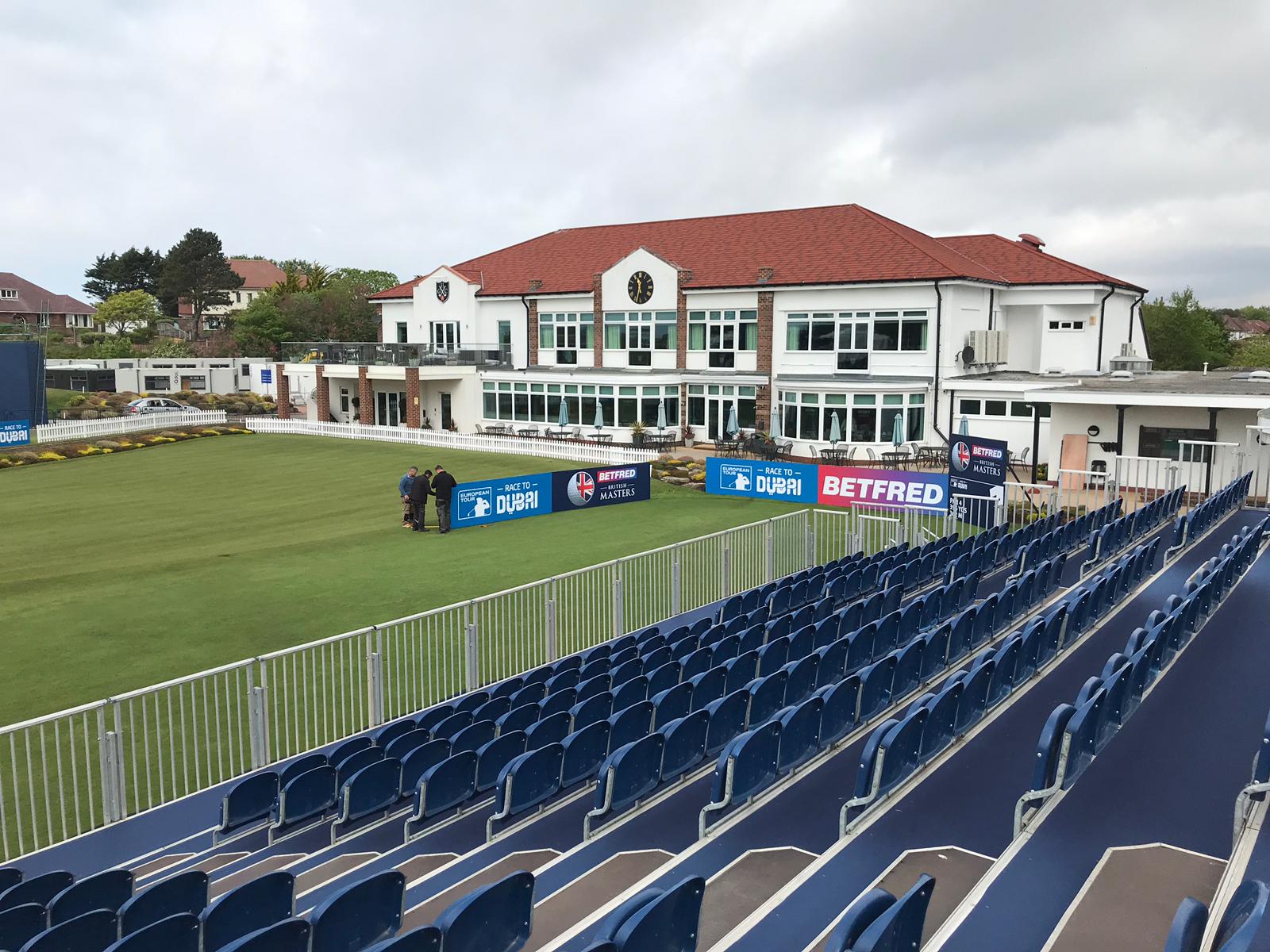 The BetFred British Masters Golf Tournament takes place from 9 to 12 May, 2019 at Hillside Golf Club in Southport, England, with Arena confirmed as the structures supplier for the major sporting event for the fifth year running.

The historic tournament forms part of the PGA European Tour, and the tour organisers have worked with Arena for more than 20 years on a number of notable golf events.

This year’s fixture will require Arena to construct the Fleetwood and Hospitality Pavilions, featuring a horizon-style structure with a set-back wall and viewing balcony which overlooks the green and the all-important 18th hole. 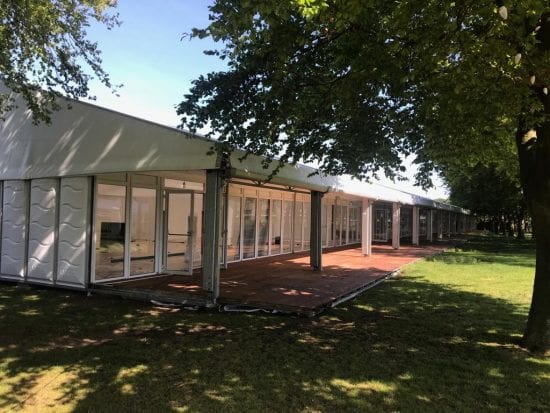 Simon Marsh, Account Director for Arena, said: “Working on an event which changes location each year comes with its own risks and challenges, but Hillside in comparison to the last three venues does appears to be a straight-forward site installation. Of course, the undulating surface on the 18th green needs careful planning, but having completed a number of similar events of this kind, it becomes second nature to the team.

“As the golf course is open to the public at this time, health and safety is paramount so we have a team of security marshals on hand to ensure a smooth build with everything constructed according to Arena’s exceptionally high standards, without any compromise on quality.”

For 2019, the Masters is being hosted by Tommy Fleetwood, winner of the 2018 Ryder Cup, and ranked the 12th best golfer in the world. He will be returning to his home county of Southport to compete in the iconic competition.

The tournament was founded in 1946, and following a break in Britain playing tour host from 2009, Arena was pleased to play a role in the re-ignition of the schedule since 2015 with fixtures at Woburn, The Grove and Close House Golf Club. Traditionally held in October, in a change to this year’s schedule, the event will be brought forward to May.

Setup is now well underway at the Southport venue for the 2019 tour and it will mark the European Tour’s first ever visit to Hillside Golf Club. 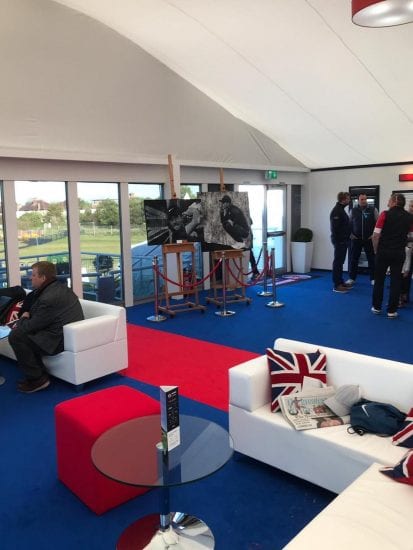 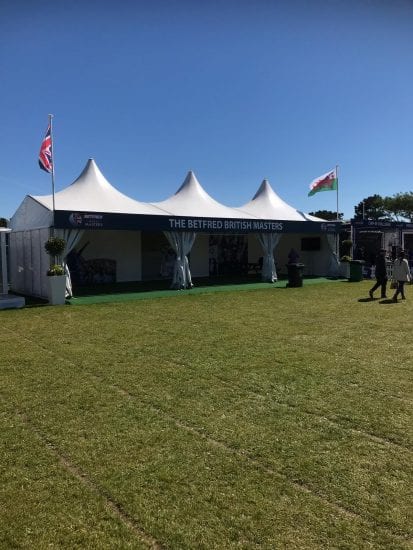 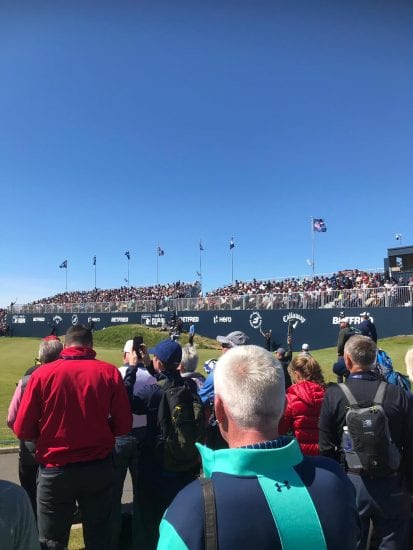