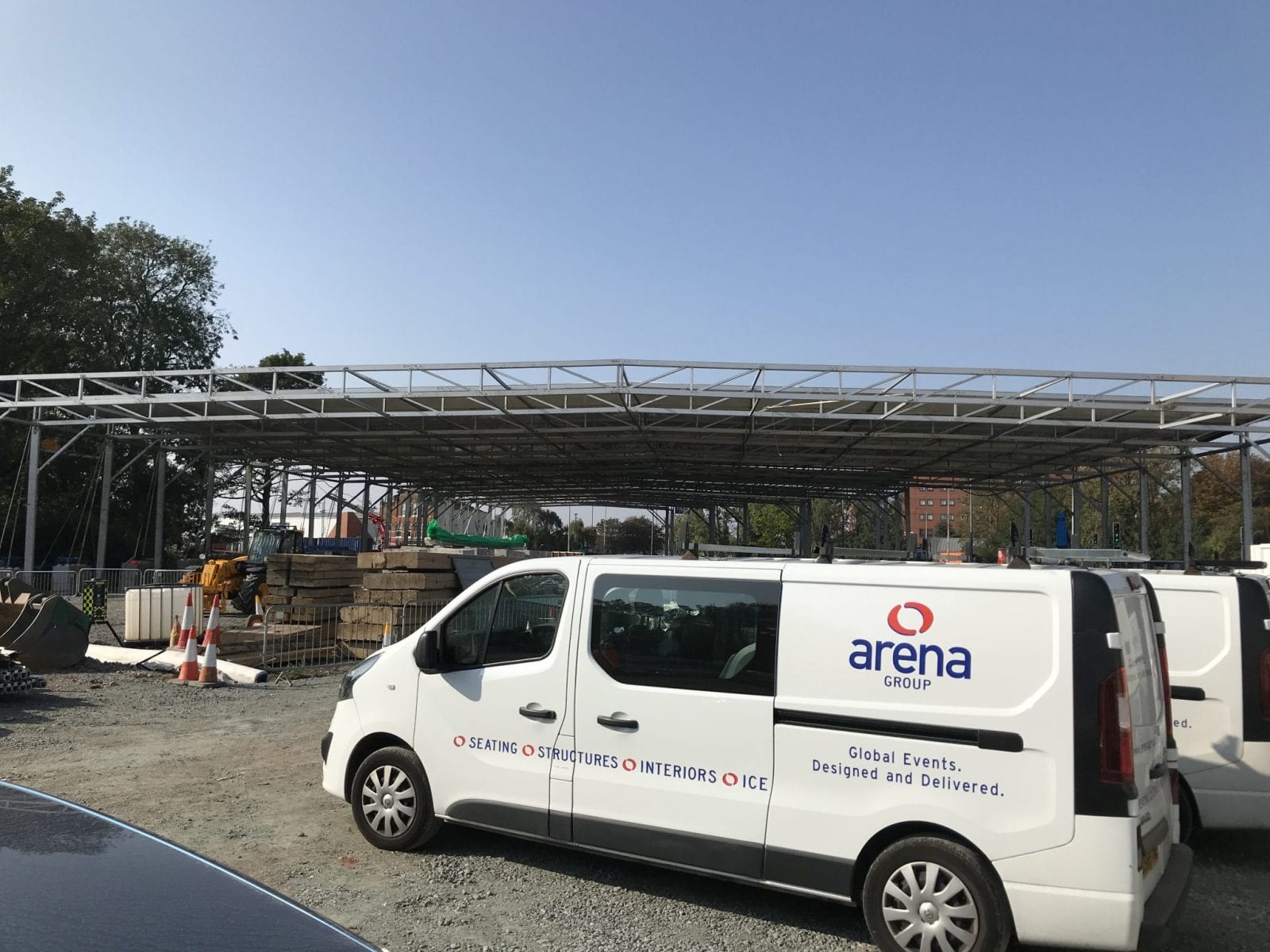 Arena have been appointed as the key supplier to install temporary structures, on a heavily regulated and complex Balfour Beatty construction site in Hull, near the Mytongate junction, as part of a major Highways England project.

The Castle Street upgrade, otherwise known as Hull’s ‘main entrance’ improvement, is a key scheme in the Transport for the North’s strategic transport plan to improve connections between the Port of Hull and the docks area.

Tom Evans, Managing Director of Arena Structures, says “Arena have been commissioned to deliver a complex, bespoke structure, to provide weather protection and screening, for a team of archaeologists working on the Trinity burial ground that was in use from 1783 – 1860.

The Arena team completed the new structure in 30 days, the temporary structure will be in use for a year.”

Richard Morgan, Balfour Beatty said: “The service we have received from Arena has been excellent. From the pre-order collaboration through to the technical details and handover, the service has been great.”

To find out more: https://arenagroup.com/project/balfour-beatty-archaeological-dig/ 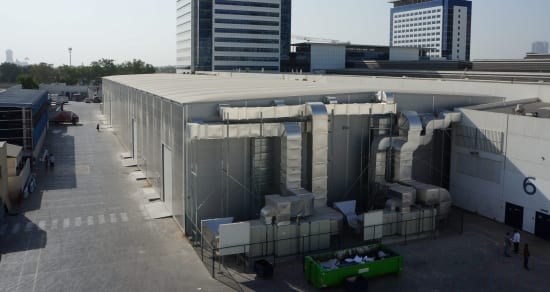 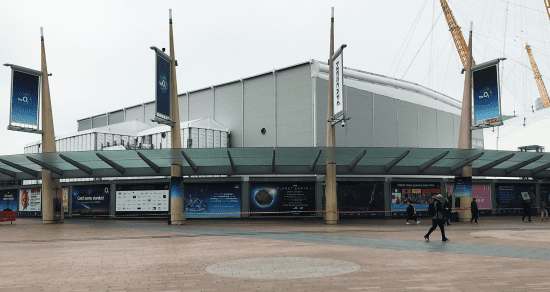