Arena gave F1 fans the best view of the action after providing seating at the British Grand Prix for the first time in more than 20 years. 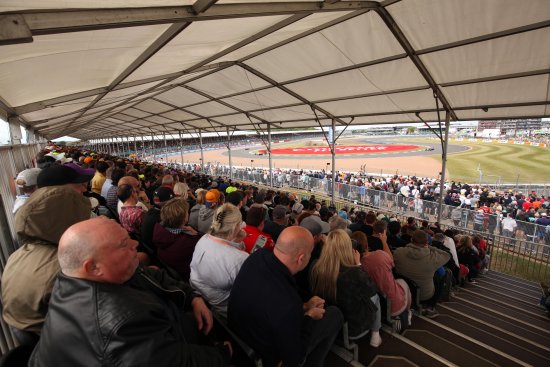 More than 140,000 race fans packed into the world-famous Northamptonshire venue on Sunday (July 3) for the race.

Silverstone has hosted the race every year since 1987 and this year’s attendance broke all records, with an estimated total of 400,000 people visiting over the weekend. The race itself was won by Spanish driver Carlos Sainz Jr.

We’re delighted to have once again been involved in one of motorsport’s most prestigious events.