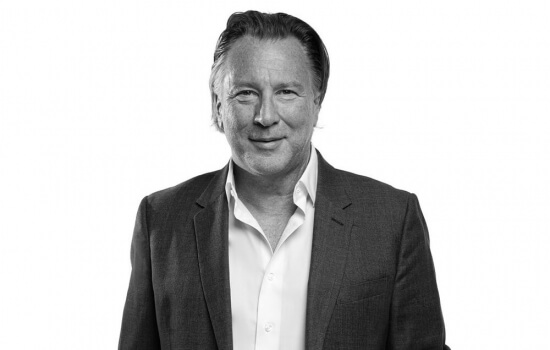 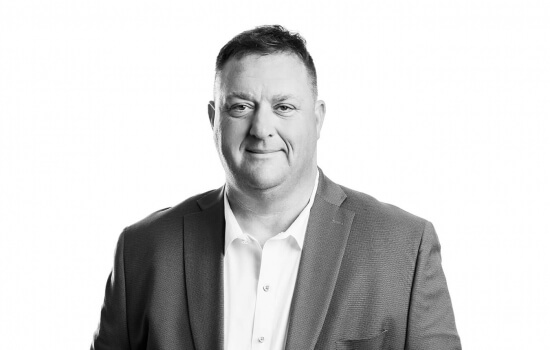 Paul was appointed CEO of Arena Middle East & Asia in 2009 and has more recently taken over as CEO of the recently de-listed Arena Events Group Ltd.

Paul brings a long history of working in events and a strong knowledge of the Middle East, having moved to Dubai in 1993 with BBDO (part of OMNICOM Group), working as an account director for global brands such as Pepsi, Emirates and General Motors. In 2004 Paul set up his own sports marketing business, focusing on F1 and other motor sports. In 2008 he became a director of Harlequin Marquees, becoming the CEO and a shareholder a year later, which was then acquired by Arena Group and became part of Arena Middle East & Asia

Simon joined Arena in 2014 as part of a small Group finance team based in London. After the IPO of the business in 2017 he occupied financial leadership roles across the UK, Middle East and Asia and was appointed Group CFO following the de-listing of the company in 2022.

Simon is a chartered accountant, having qualified with KPMG in London. His earlier career saw him work across a range of sectors as an auditor before moving to KPMG’s Corporate Finance function, and then into investment banking prior to joining Arena.

Jon was appointed Group COO in December 2022, having previously served as CEO of the Americas division.

Jon has over 22 years of special events experience having originally joined Arena’s predecessor company in 2009. He has managed Arena’s military Division served as the North East Structures General Manager and pioneered Arena Americas’ entry into major golf events. From 2006 to 2009 Jon was a senior manager at Oaks Development and previously held senior roles at United Rentals based in North Carolina managing the Special Events Division and overseeing broadcast power projects such as Super Bowls, The Masters and PGA Championships. Earlier in his career Jon was Marketing Manager Tours & Events at Warner Avalon, working with major international brands. 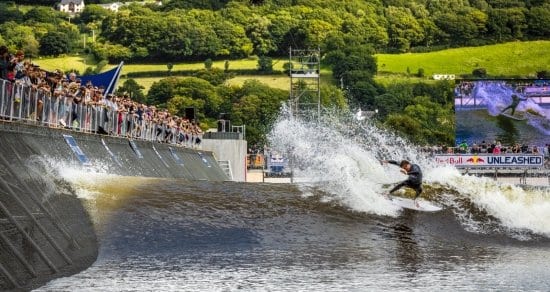 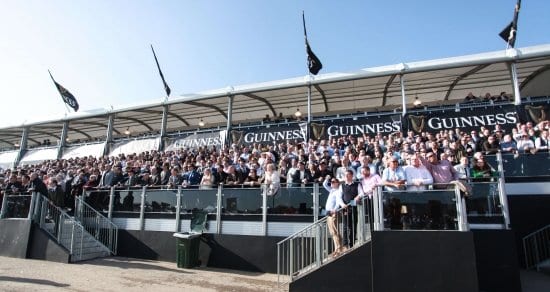