We take pride in building strong relationships with, and delivering unique solutions for each of our clients. Explore what’s possible below. 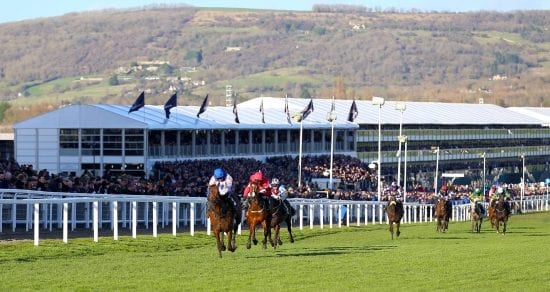 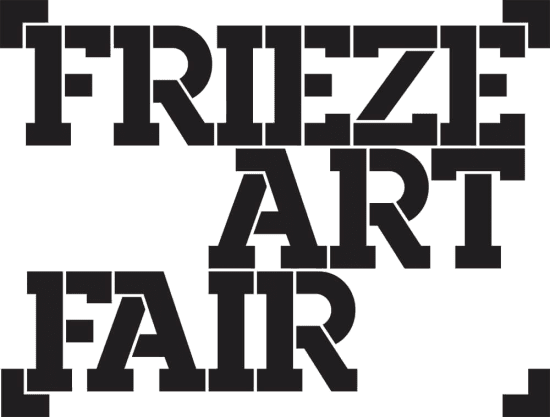 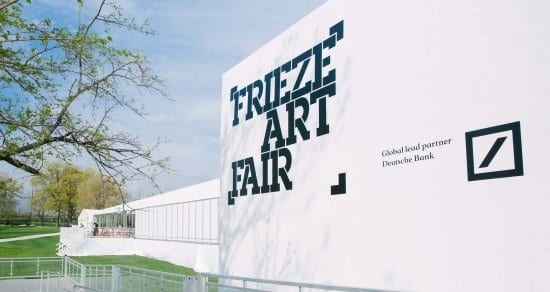 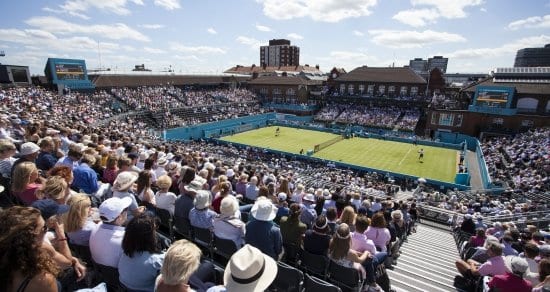 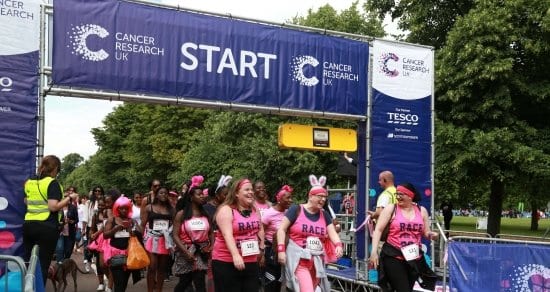 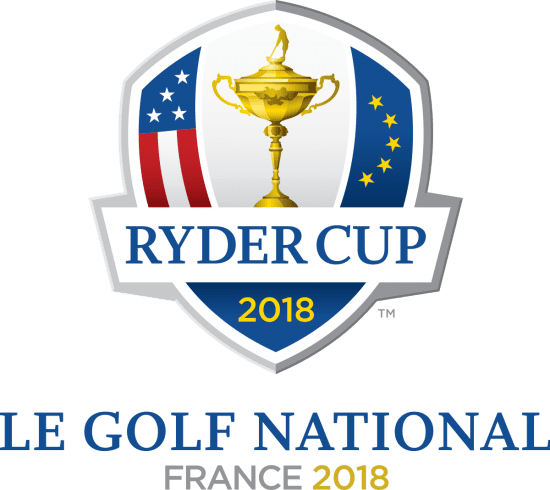 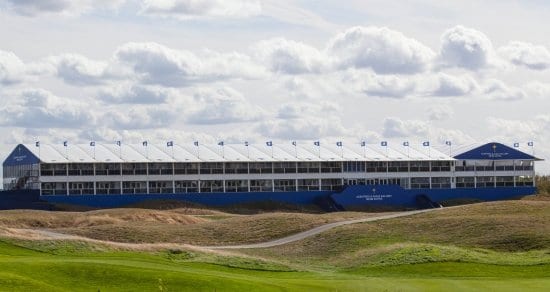 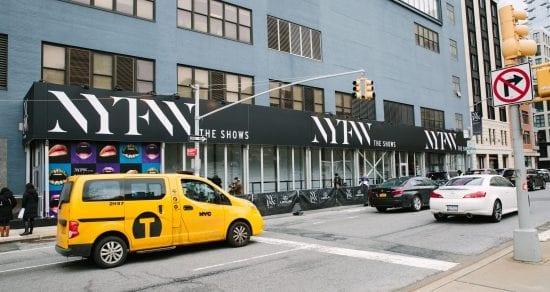 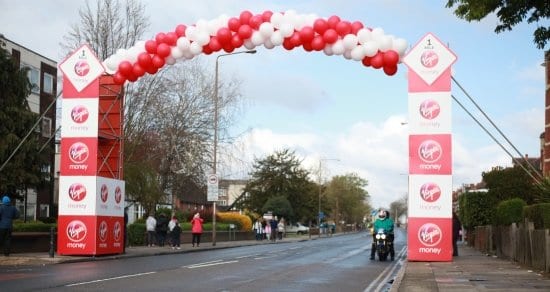 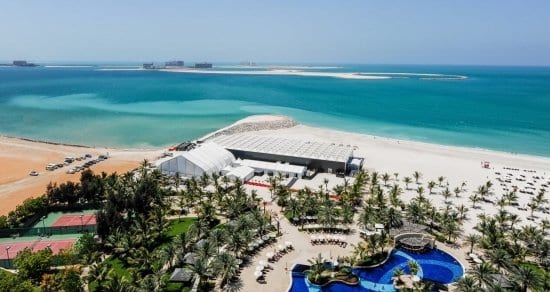 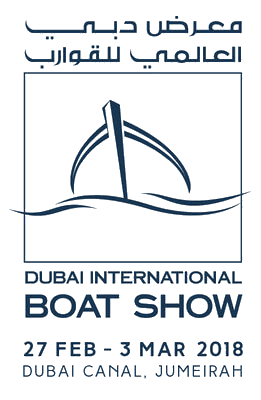 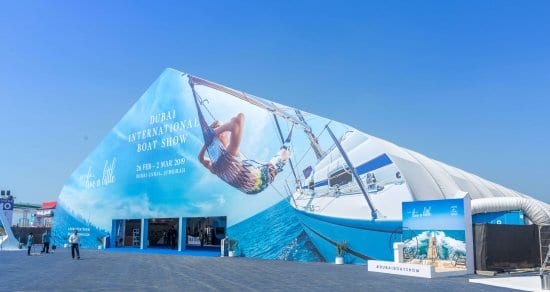 “I am extremely grateful for the support that Arena has shown to The Open in terms of the quality of structures provided and the timely delivery of the construction and derig.  I am acutely aware of the hard work and commitment required to make The Open a success and please know that your efforts are appreciated by me and my colleagues at The R&A.”

Johnnie Cole-Hamilton Executive Director, The Championships at the R&A

“We have worked with Arena Group in the UK for many years. The project team really understand what is needed to deliver an international golf tournament; in terms of quality of product, finish and all to a time critical horizon.”

“I can’t thank you enough for the outstanding job your team provided. We look forward to working with you again on Super Bowl and any other project. Loyalty is earned and you have ours!”

“Arena has been an integral part of our team since we first came to the O2 in 2009. They have helped us raise the bar year on year and 2018 is no different.”

“I wanted to write again and let you know what a pleasure it was to work with Arena on our events in South Florida this past month…This year’s event was particularly a stand out as The Norton just finished a massive renovation, was reopening for the first time at their Gala, and the event was twice the size of last year. This made it extremely important, and for us it was a no brainer to have Arena on our team – specifically Jane Hutton and her crew.“