We had the honour of supplying 13 bespoke structures, seating solutions and fencing and barriers for the D-Day 75 commemorations hosted by the Ministry of Defense in Portsmouth on 5 June 2019.

Various heads of state, members of the Royal Family, and veterans were in attendance at the official commemorative event including the Queen, Prince Charles, Prime Minister Theresa May, and US President Donald Trump. 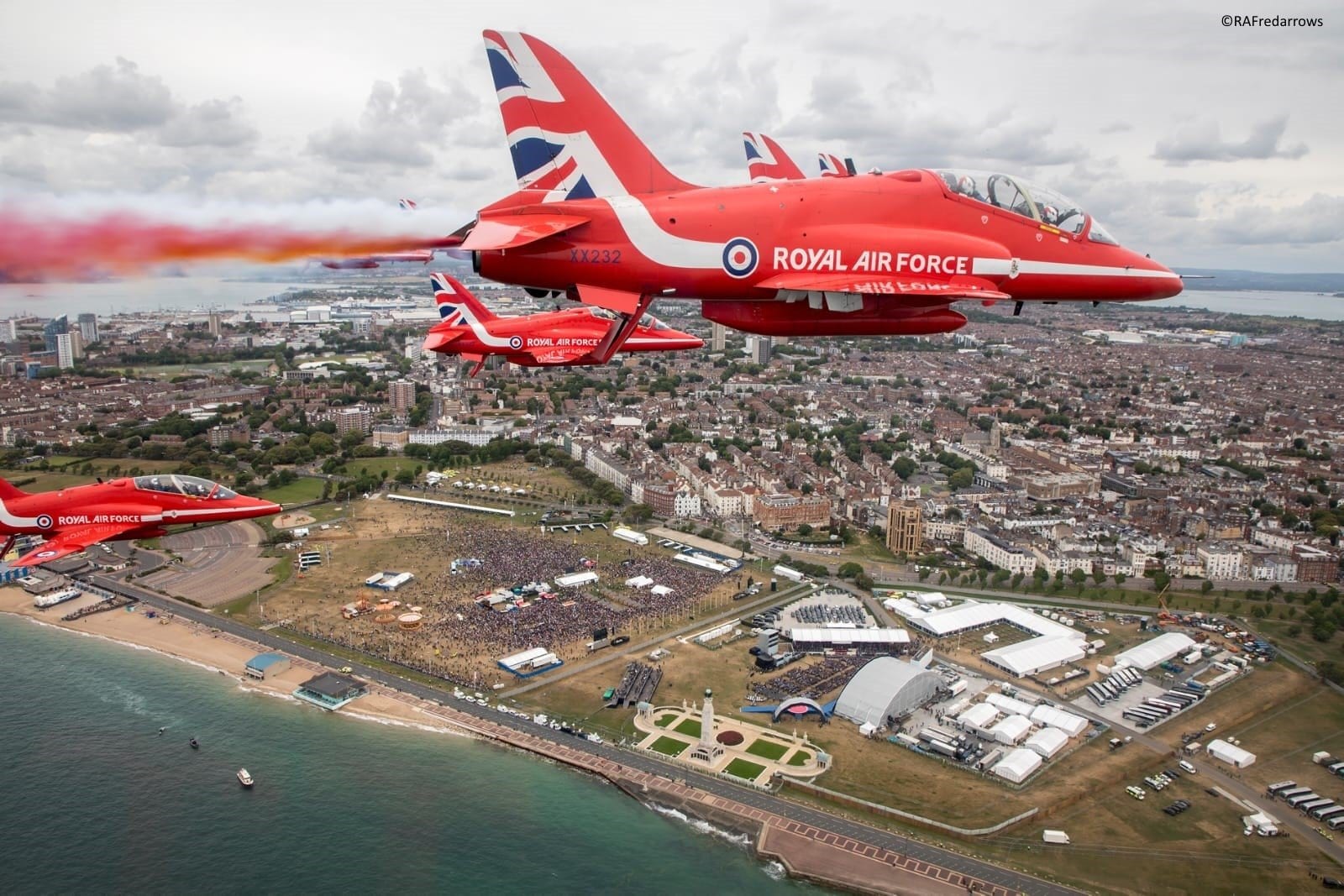 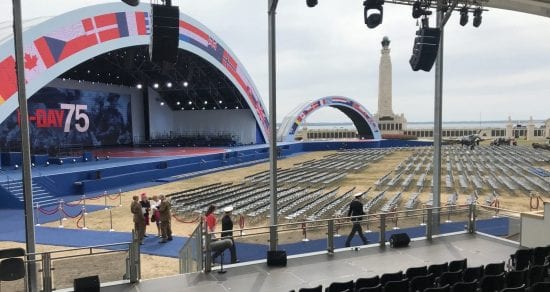 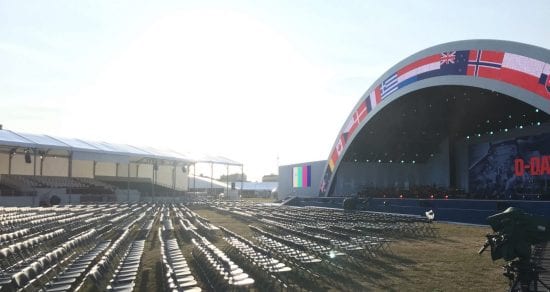 “We are really proud to be involved in this event which pays tribute to an important moment in our history. The commemorative event was especially sensitive, and we had to work around tight time constraints and a high level of security to get the structures and seating installed on time and to the highest of standards.  It was great to also work with the team at H Power Group again who we recently worked with to deliver seating for the Royal Windsor Horse Show.” 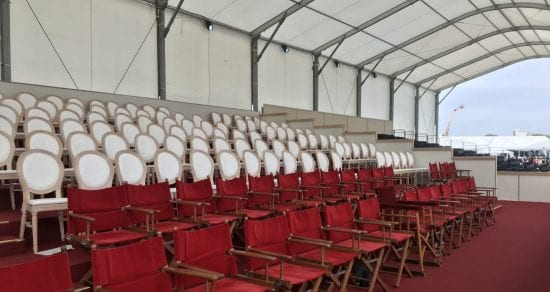 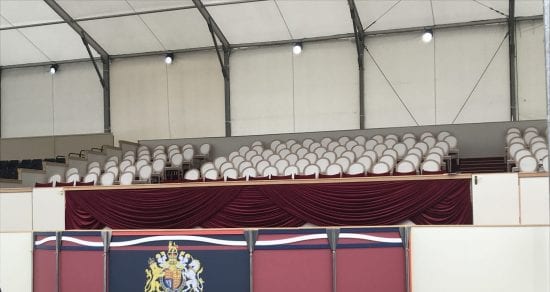