Edinburgh Rugby has represented Scotland’s capital city since 1872. Formed with Edinburgh’s community at its heart, the club competes in the Guinness PRO14 and European Challenge Cup.

Following a period that saw Edinburgh Rugby, one of the two rugby union teams from Scotland play their home fixtures at several different venues across the Scottish capital, Arena were approached by Scottish Rugby for the design and supply of a new, permanent home for the club ahead of the 2020/21 season.

Not only do the supporters benefit from these new additions, but the stadium also features new camera gantries, media seating and coach and dugout box seating.  The new stadium makes for an exciting future for Edinburgh Rugby. 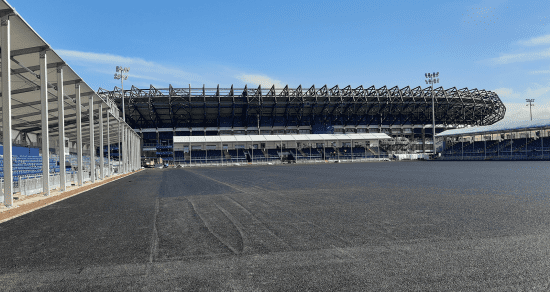 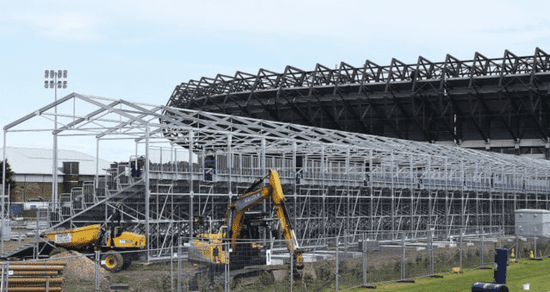 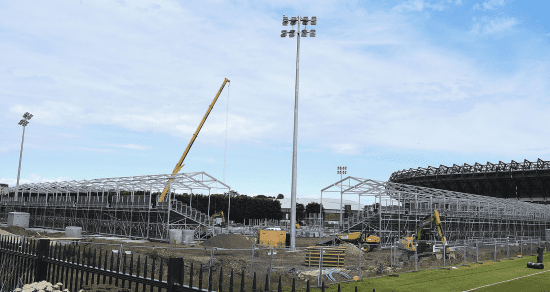 “Arena Group are a proven leader within their industry with an excellent reputation. We’re really excited to work with them as they help develop a fantastic project for Scottish Rugby as well as the new home of Edinburgh Rugby.” 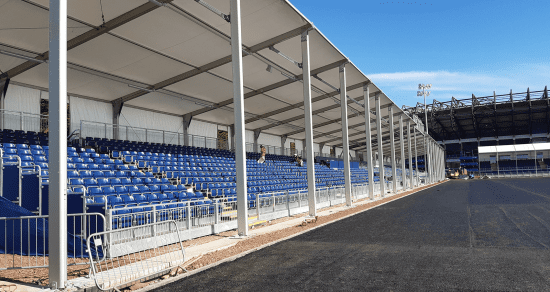 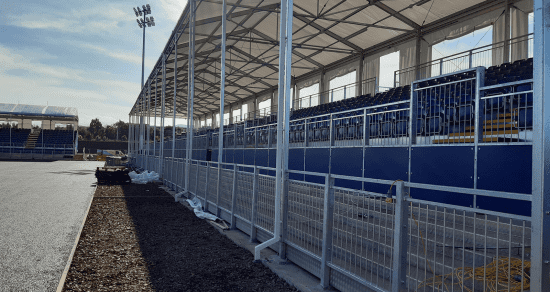 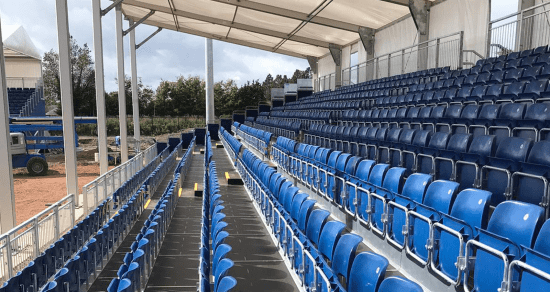