Working in partnership with LOCOG (London Organising Committee of the Olympic and Paralympic Games) partners Populous, and Atkins, we supplied and built temporary overlay for the beach volleyball at Horse Guards Parade and at ExCeL for weightlifting, boxing, fencing, table tennis and judo.

We also supplied media desks across the whole of the Games and built two-story temporary hospitality facilities at Eton Dorney, Greenwich and Horse Guards Parade for Prestige, the official hospitality partner for London 2012.

As the only turnkey contractor employed by LOCOG, we provided every element of the overlay and management across Horse Guards Parade, The Mall and St James Park.

This immense project came with many challenges including sensitive historical locations at certain venues, all of which required detailed planning and seamless execution. The project also demanded extremely tight deadlines including just 36 days to construct a 15,000 seat temporary beach volleyball stadium at Horse Guards Parade which was further challenged with bad weather conditions.

Sustainability was a key consideration across the project and the team worked diligently to exceed LOCOG’s expectations with 95% of materials returned to hire stock or donated for re-use in the local area. 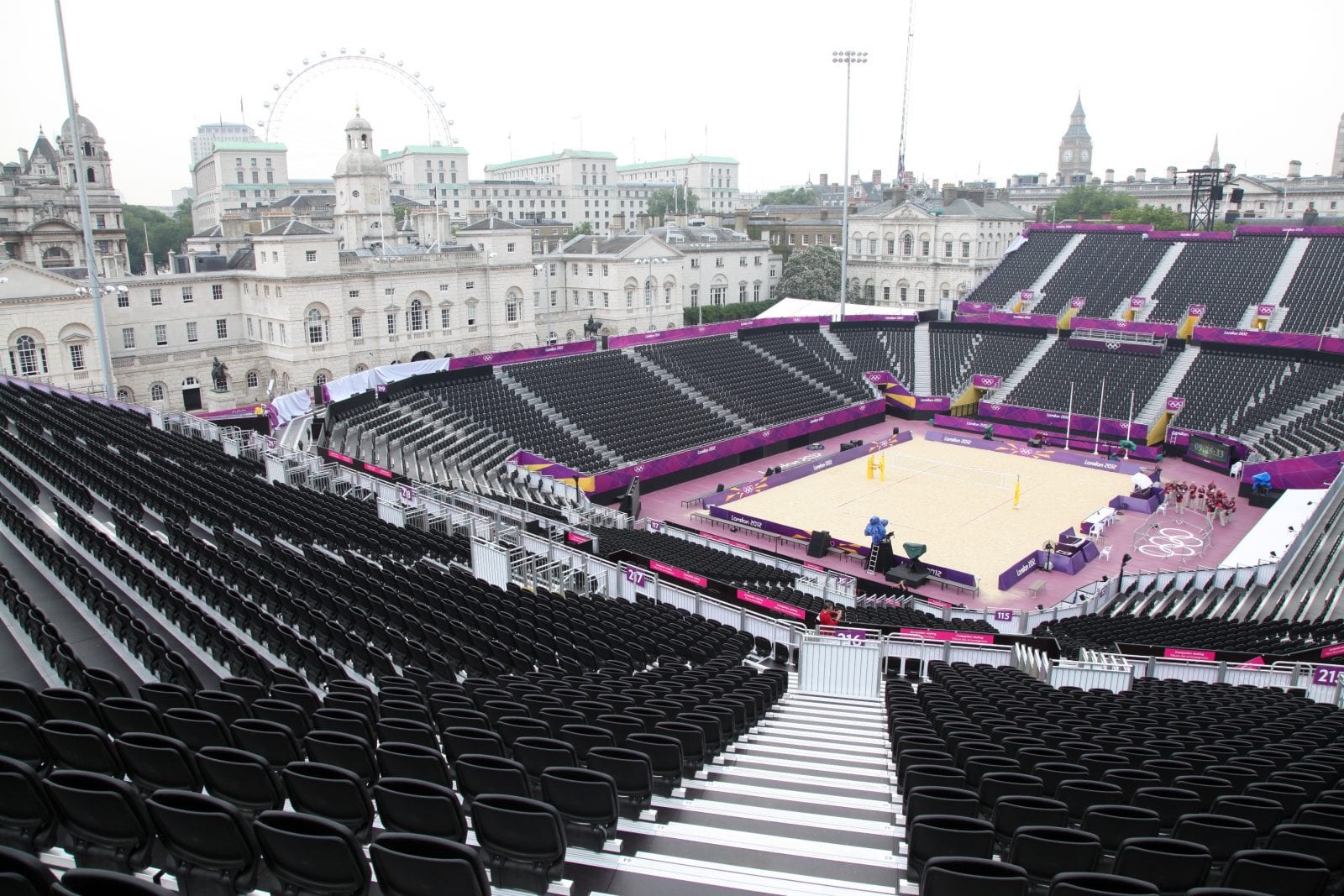 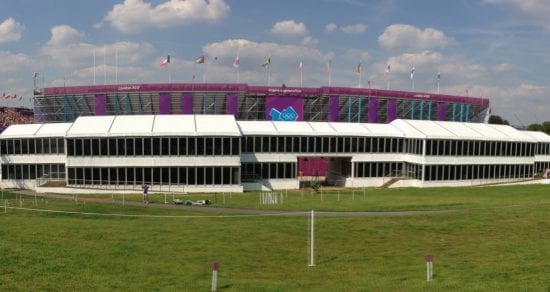 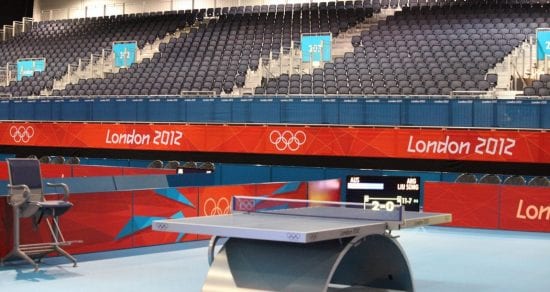 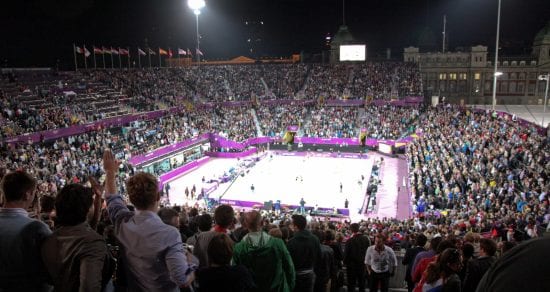 “The turnkey design and build project management approach entrusted to the Arena Group was fundamental to the successful implementation of this venue. Their management was exemplary around the sensitivities of the location, the multiple stakeholders and tight timelines.” 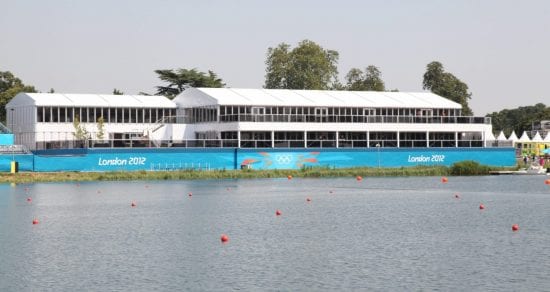 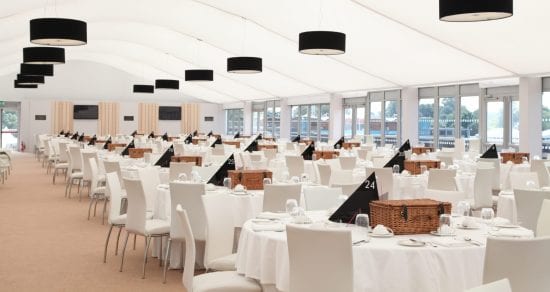 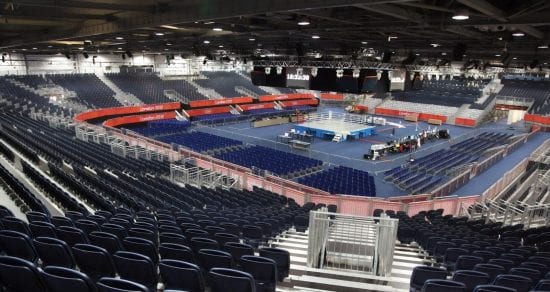