After several months without live boxing as a result of the COVID-19 pandemic ripping up the sporting calendar, Arena were delighted to support Matchroom, our long-standing partner, to bring top-tier boxing back. With the supply of ringside seating and full project management of the event, live boxing returned. 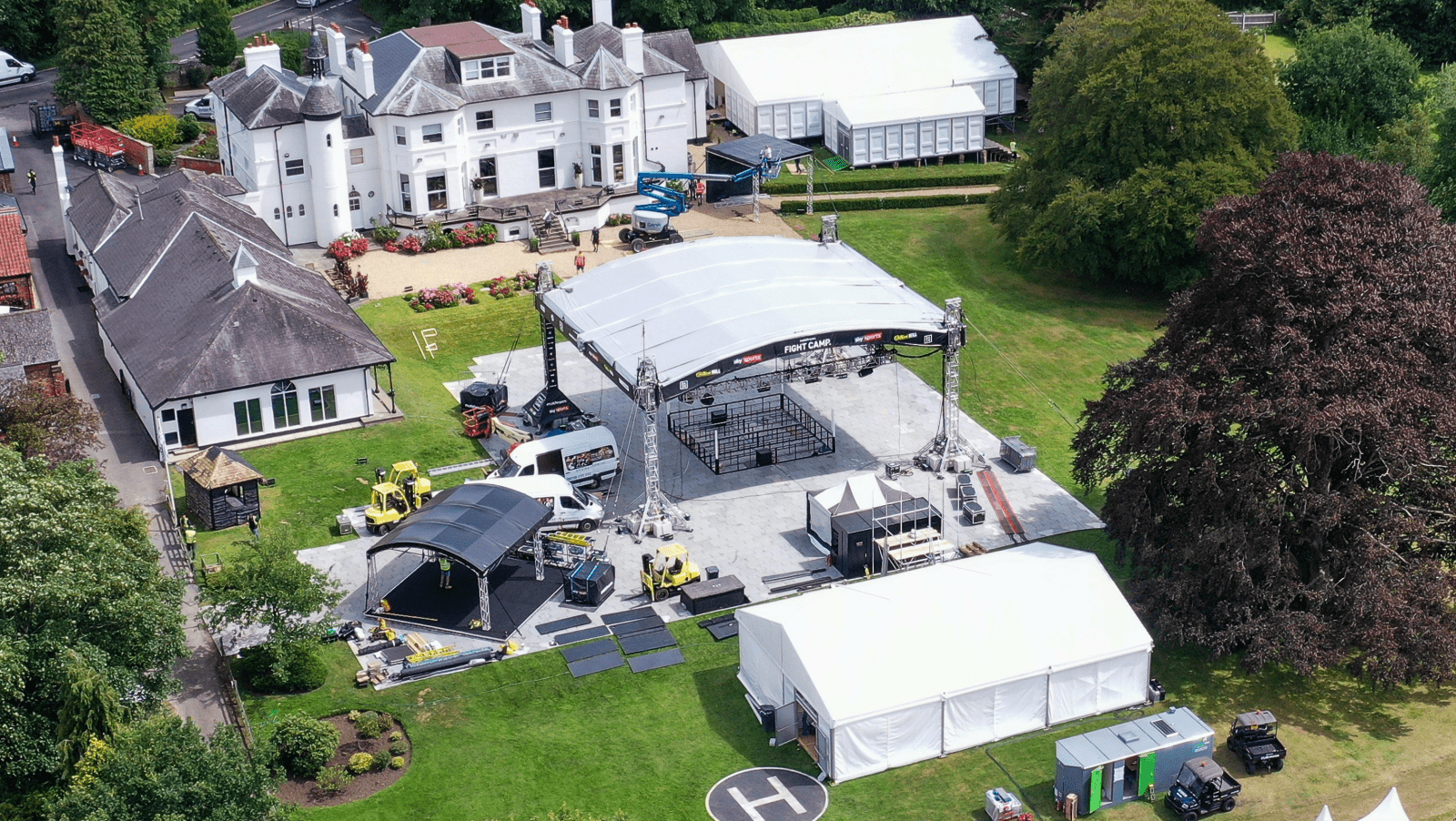 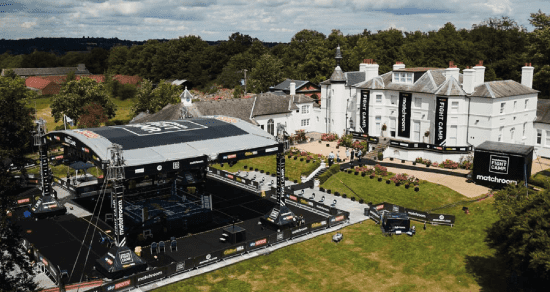 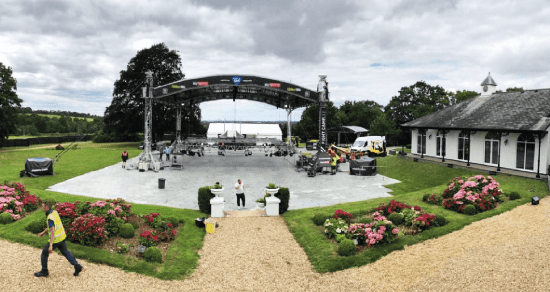 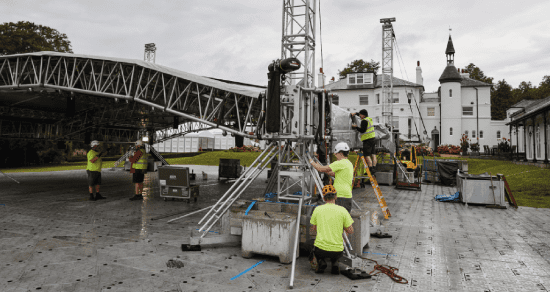 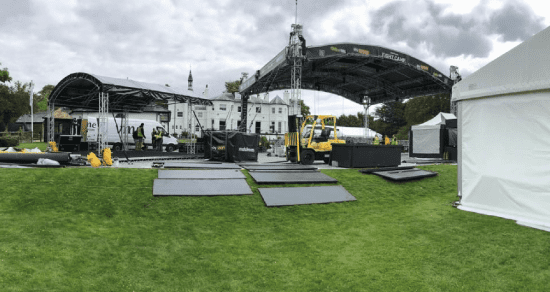