We were asked to build a temporary welcome center for the opening of the world-record breaking RAK Zipline in Ras Al Khaimah in the UAE.

At a staggering 1,934m high, is now the longest zipline in the world. Time was of the essence with this project, as the initial inquiry from client RAK TDA came in on a Sunday night, we received confirmation on a Wednesday and began work a couple of days later.

Our two main challenges were the short build time – two and a half weeks for a very high-quality interior fit-out–and getting materials up the mountain where the zip line begins.

In April 2018, our Middle East & Asia team won the award for ‘Best Temporary Venue or Structure’ for the temporary welcome centre at the RAK Zipline, at the Middle East Special Event & ExhibitionShow Awards. 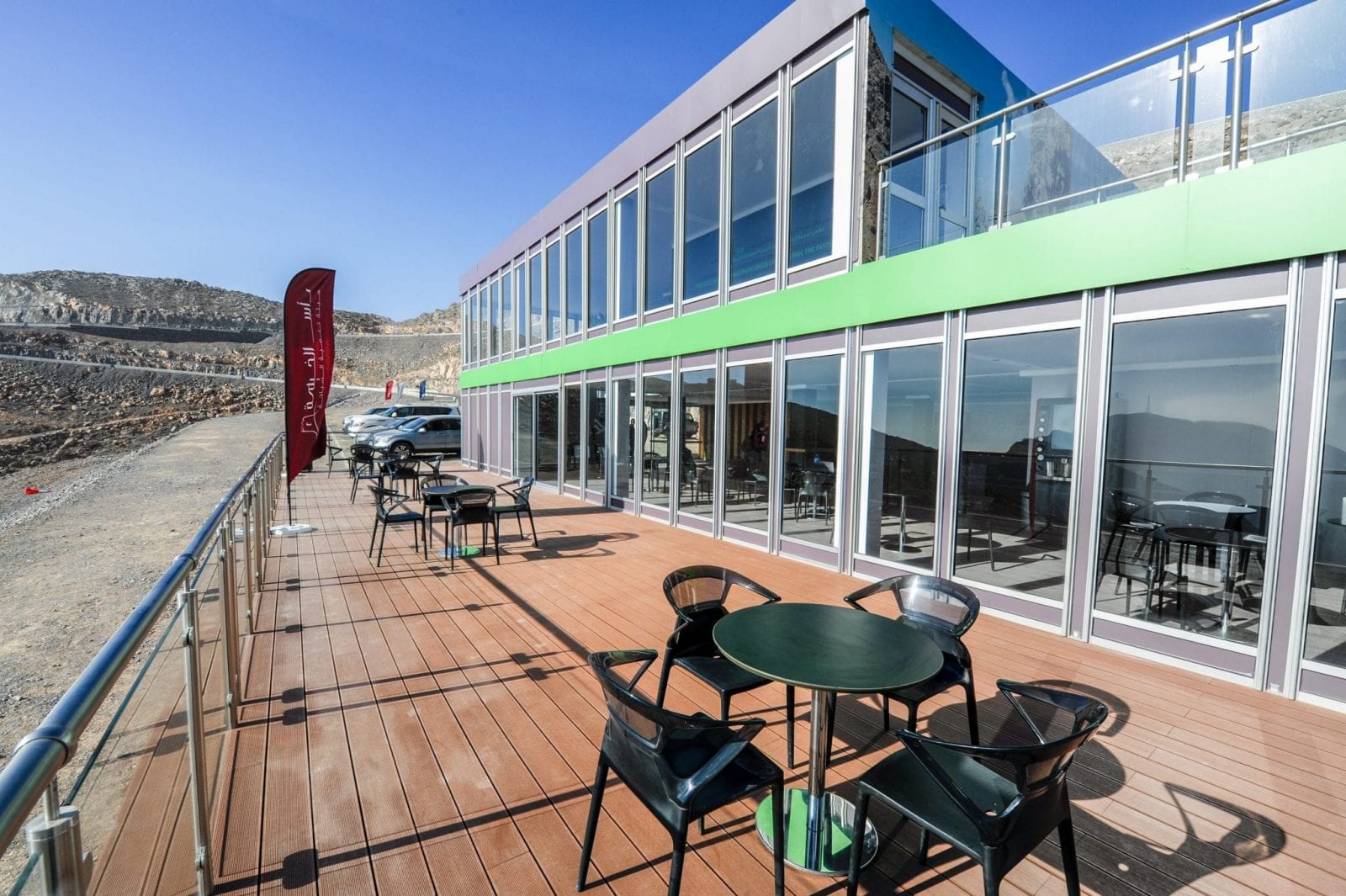 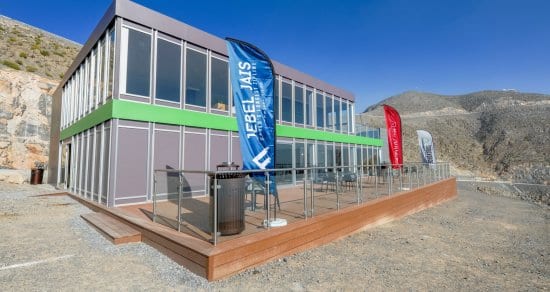 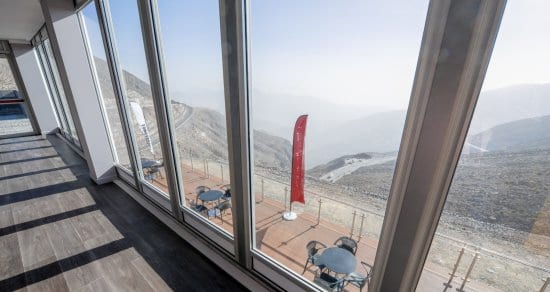